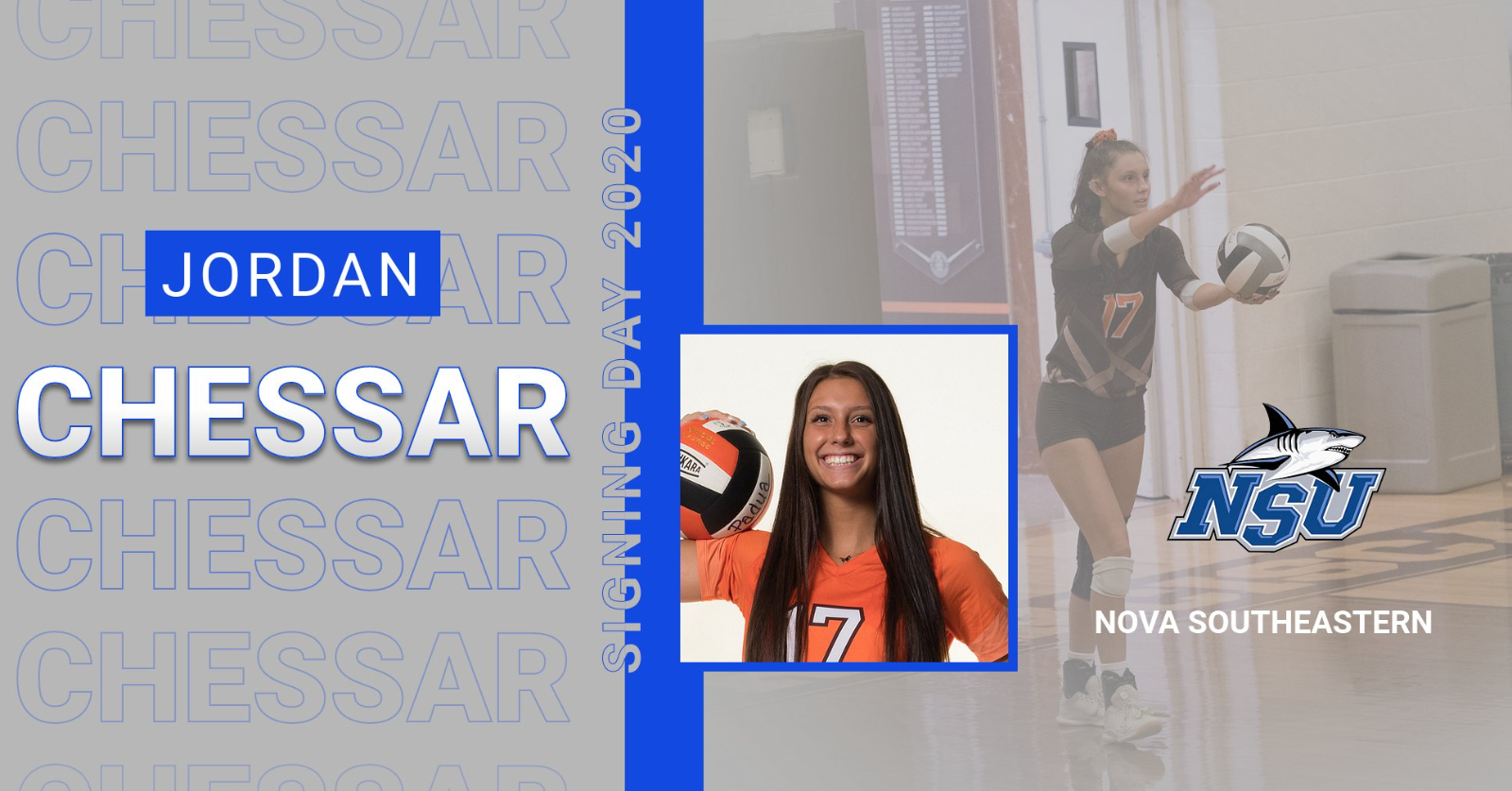 Jordan will be attending Nova Southeastern University in the Fall. She will be studying Pre-Med and will be playing Volleyball for the Lady Sharks.  Her most memorable experience at Padua is when she and the Lady Bruins  won the OHSAA State title during her freshman year. 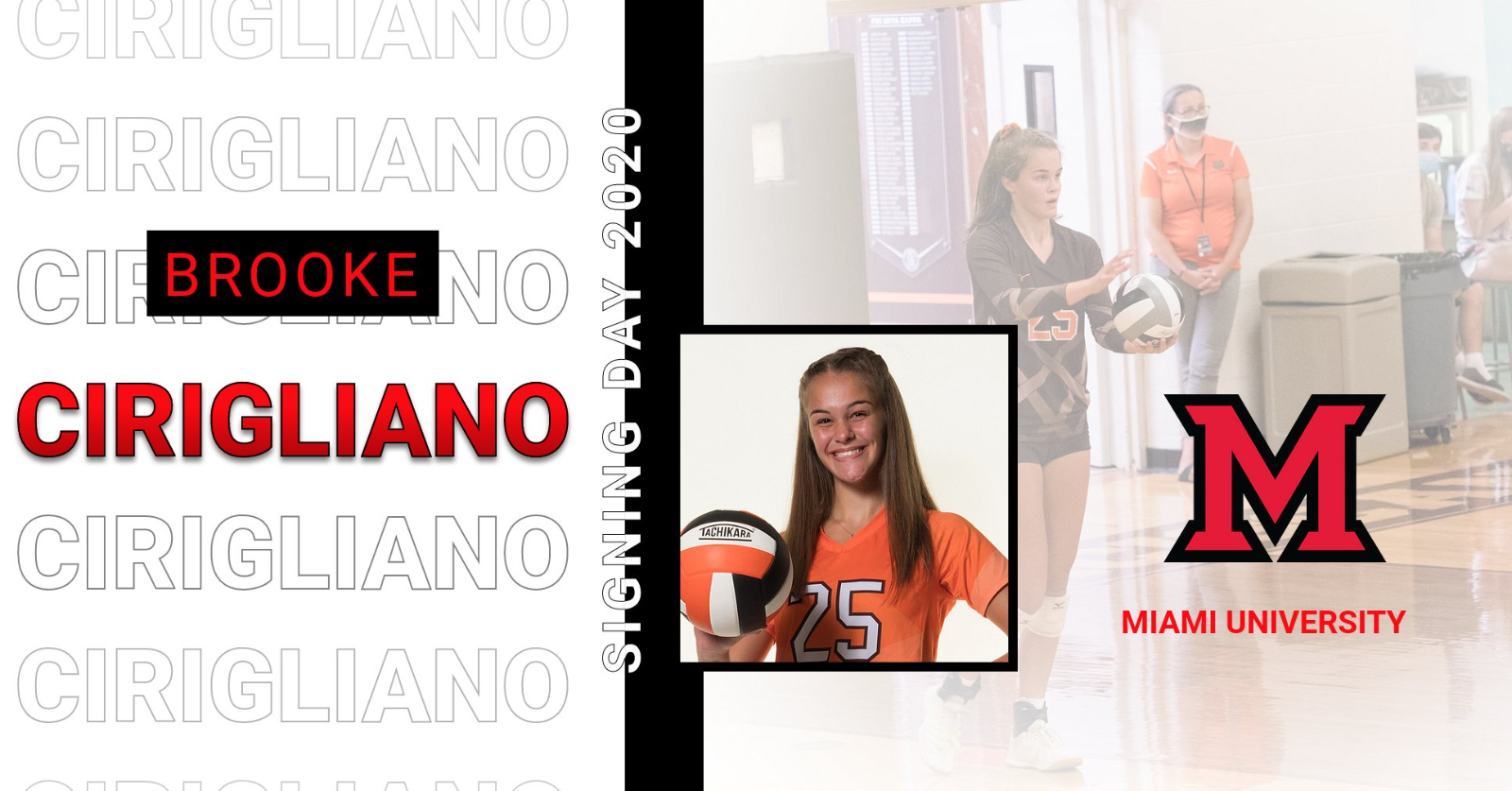 Brooke will be attending Miami University next fall and she plans to study Early Childhood Education.  One of her Favorite memories as a Lady Bruin is when she and the volleyball team defeated  Nationally Ranked teams of Assumption & Mater Dei to win the LIVT  Tournament and also become #1 Ranked in the Nation. 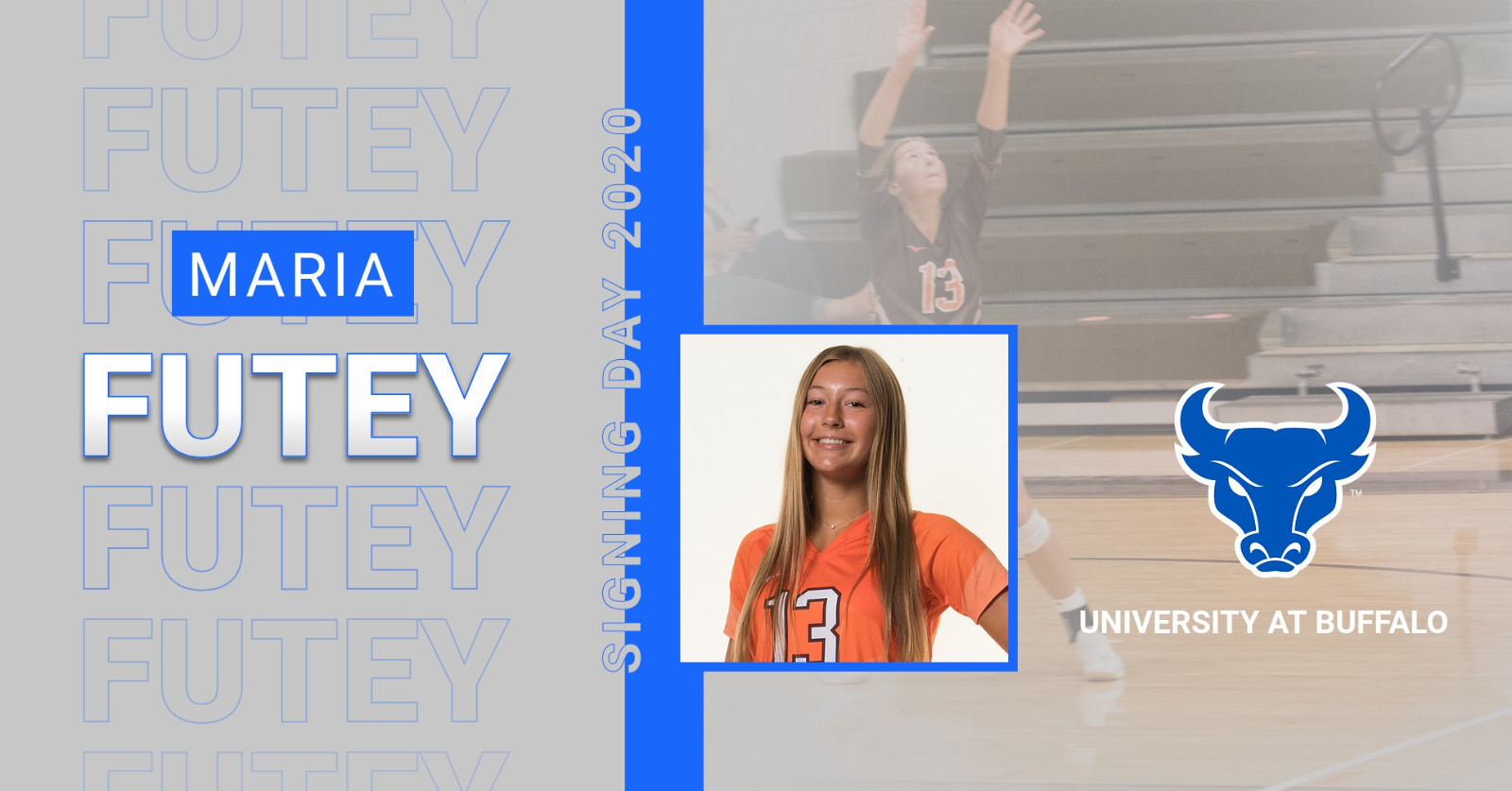 Maria will be attending University at Buffalo in the fall and she is currently undecided on her major in the fall. Like her other teammates, Maria’s most memorable moments at Padua is when she won States as Freshman and being ranked #1 in the Nation during her Junior and Senior Seasons. 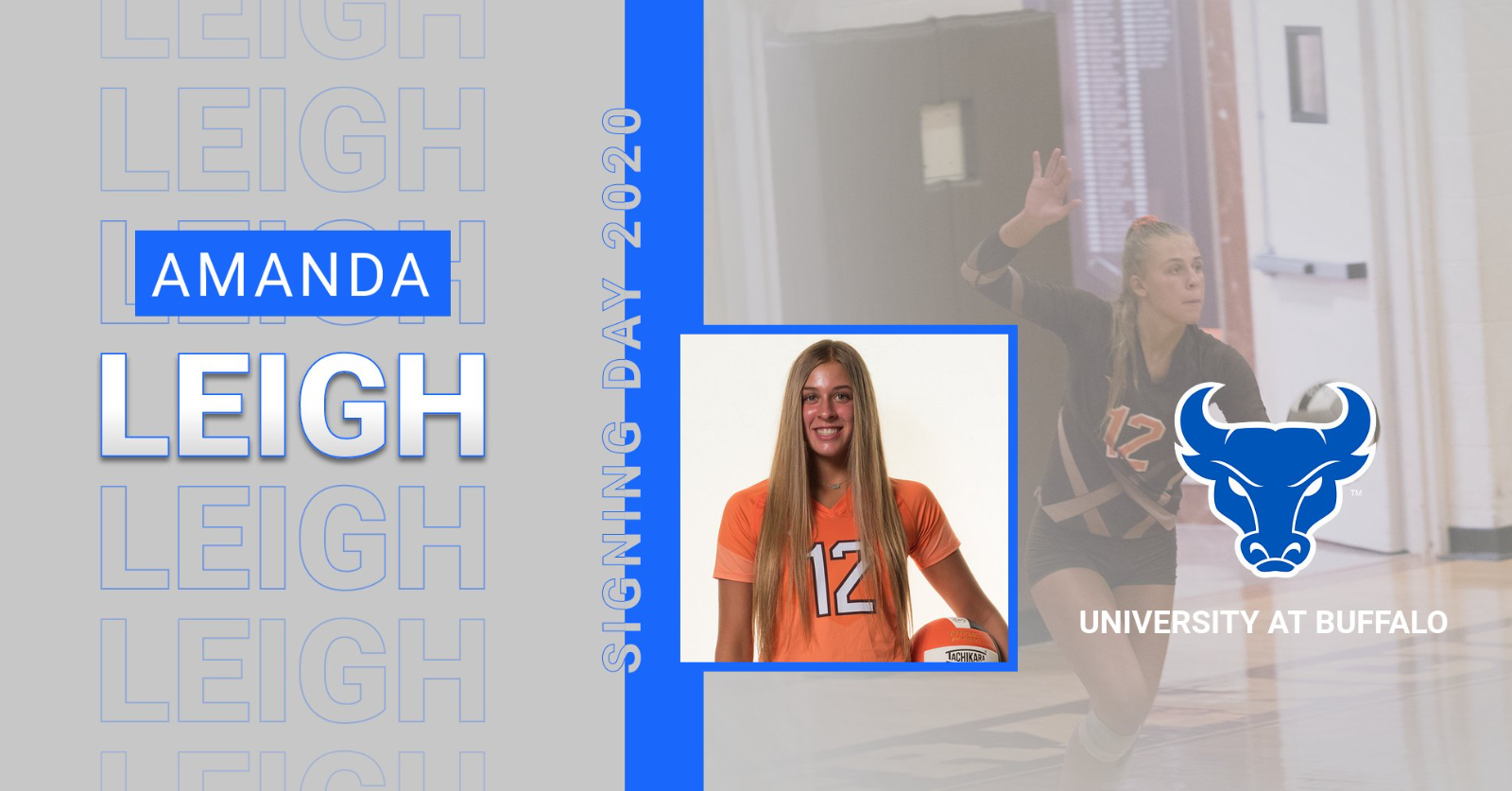 Amanda will be attending University at Buffalo in the fall and will plan to study Pharmaceutical Sciences.  She will be joining her sister Abby in Buffalo and that was one of her most memorable experiences was to share the Volleyball Court with her and also being #1 in the Nation for both her Junior and Senior year seasons. 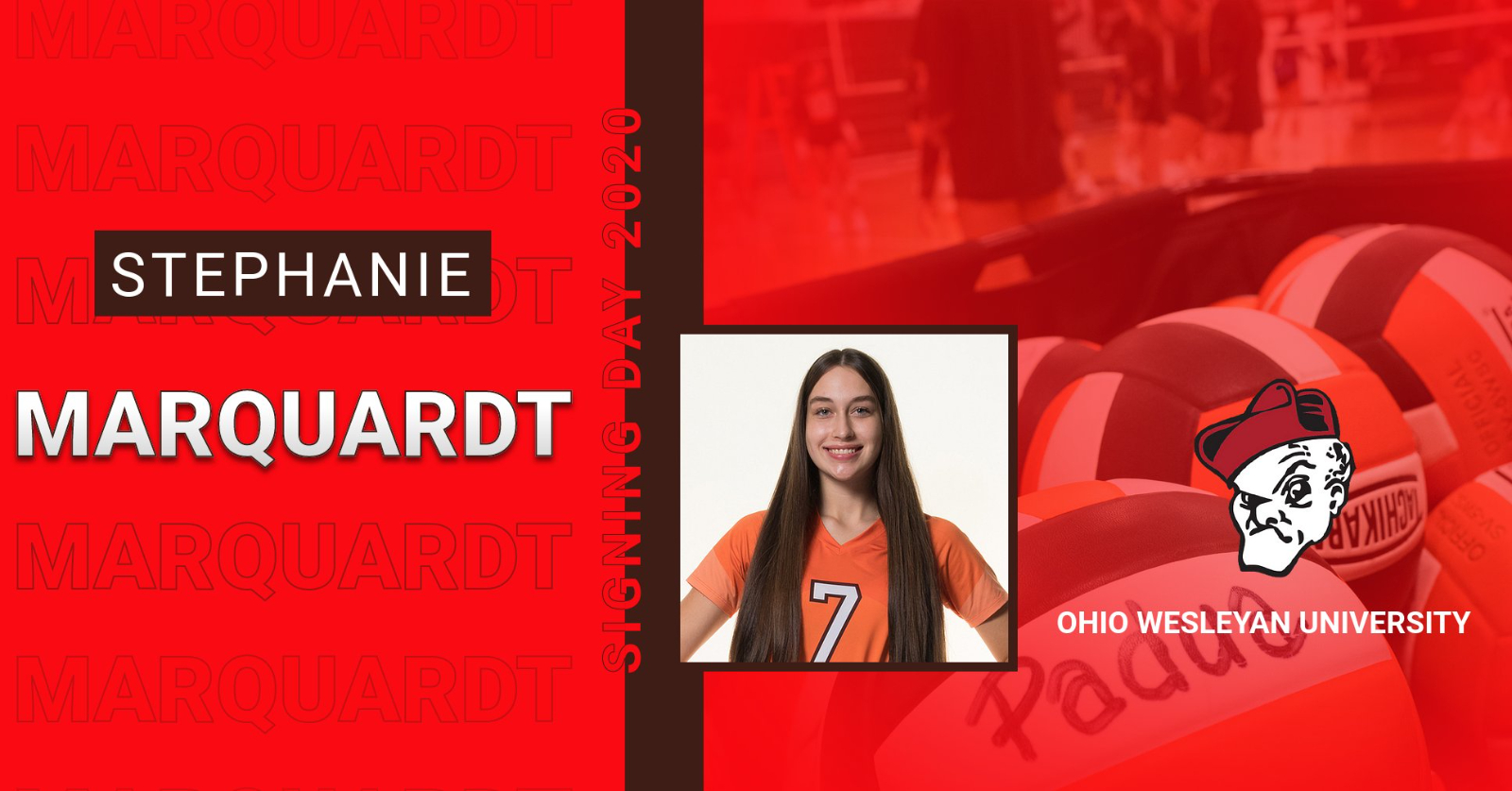 Stephanie will be attending Ohio Wesleyan University in the fall and she will be studying to have a Doctorate in Physical Therapy.  Her most memorable moments are that she met her 15 best friends during her career at Padua and when she and the Lady Bruins defeated two of the top teams in the nation last year and then they became #1 in the Nation after that. 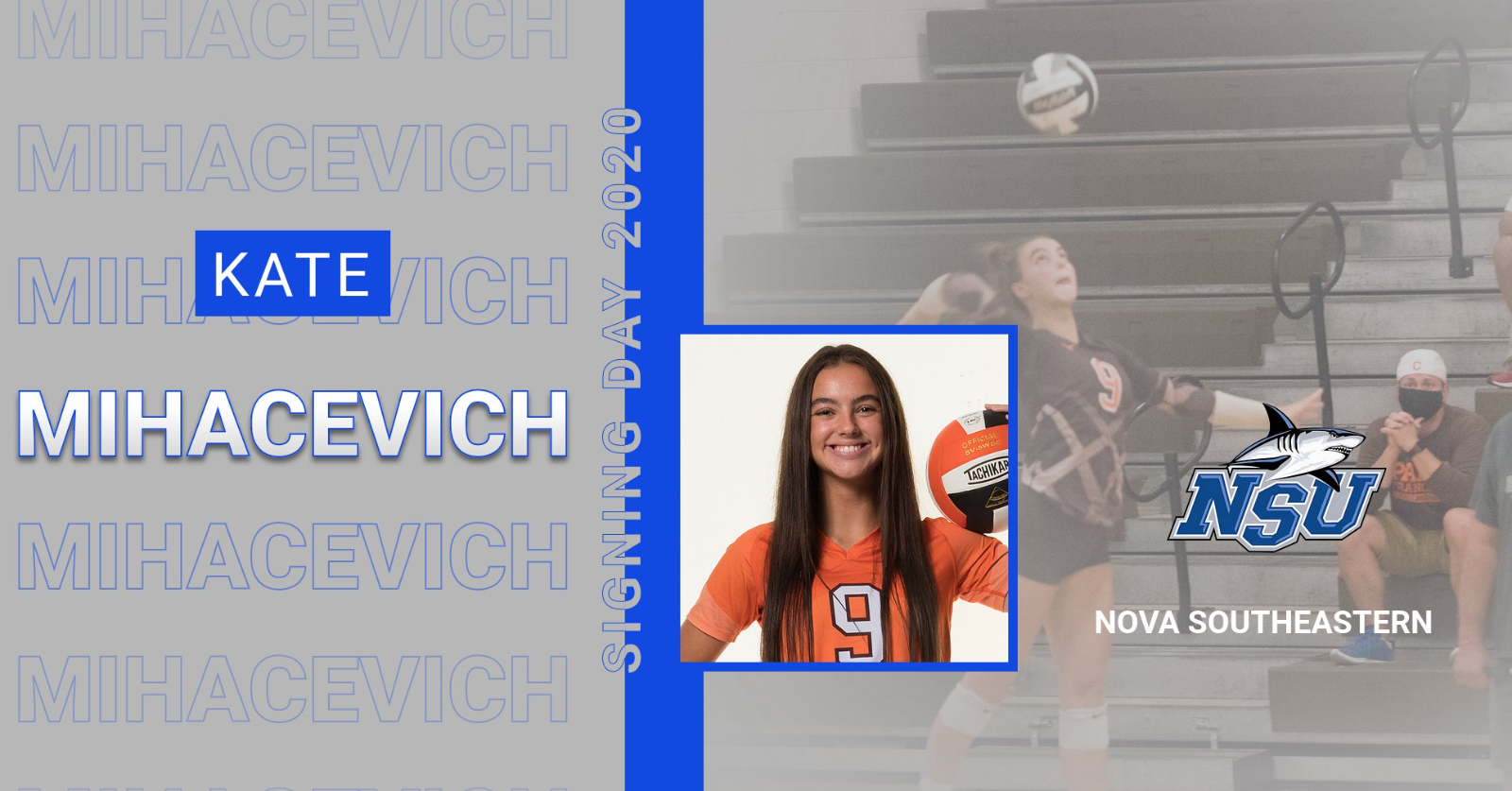 Kate will be joining Jordan at Nova Southeastern in the fall and plans to study Criminal Justice. In 2019 was a great year for Padua Volleyball and that is the one memory that she will remember as her most memorable experience is when the Lady Bruins Volleyball team one the LIVT Tournament and Become #1 in the Nation.

Congratulations to all of these Student-Athletes and Best of Luck to them this week as they will compete in the Division I State Semi-Finals.