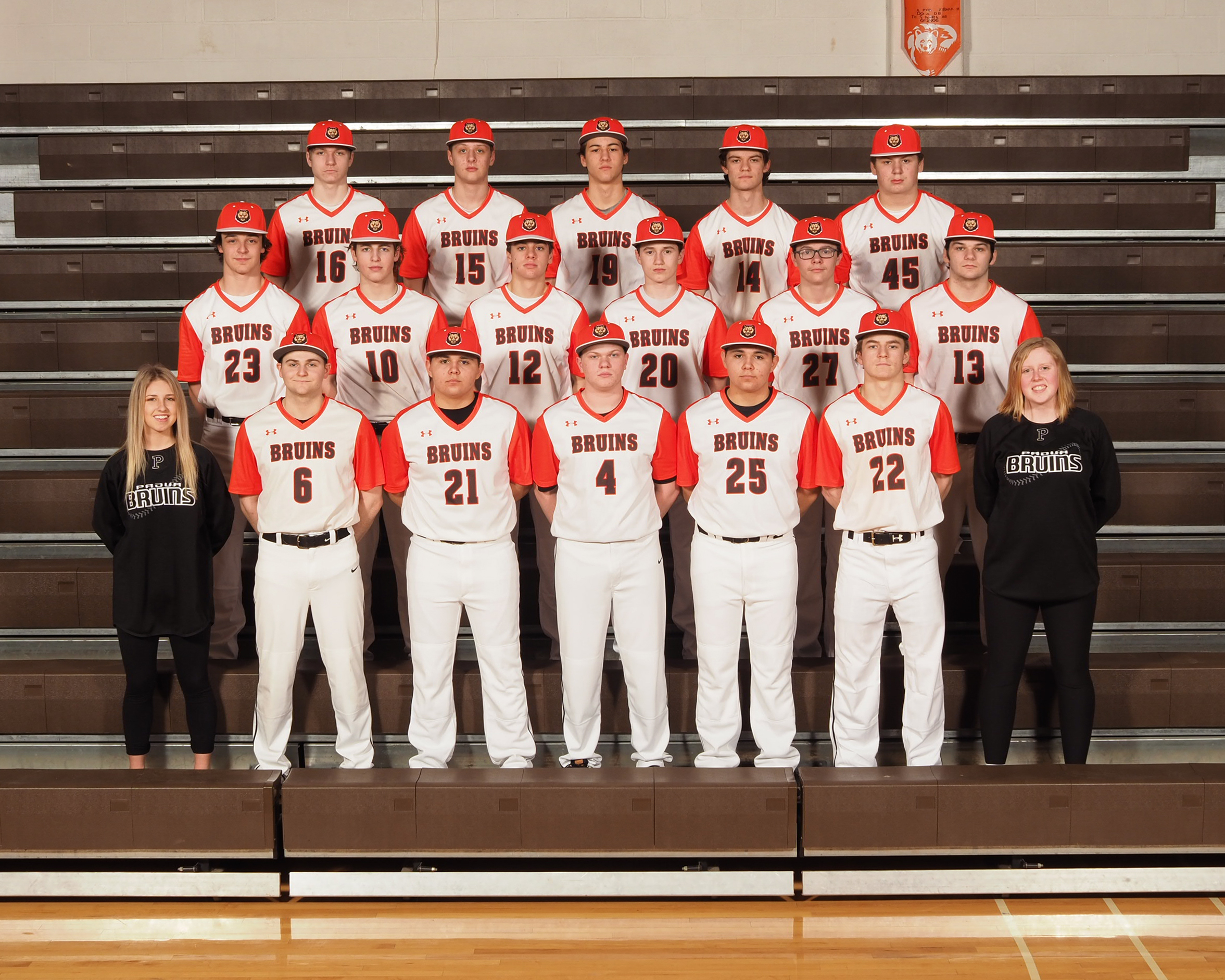 Matthew Hyatt took the win for Padua as he went five innings, allowing two runs on four hits and striking out eight. Jacob Kocuba threw two innings in relief out of the bullpen.
Padua tallied 14 hits on the day. Justin Barta, Rusin, A Pacula, and Spencer Friery all managed multiple hits for the Bruins. Rusin and Barta all had three hits to lead Padua Franciscan on word on to Victory.

Padua will return to action today as they travel to Archbishop Hoban as they look to complete the sweep of the Knights!