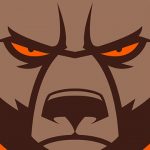 On Saturday March 21st 2015, the Padua Athletic Boosters will be holding their Annual Night at the Races Fundraiser that supports Padua Athletics. Doors will open at 6:00 pm, Dinner will be served at 6:45 pm and the Post Time for the 1st Race will be 7:30 pm. Each Adult who purchases a ticket will 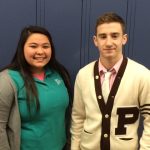 Senior Bowler Belle Panza and Junior Wrestler Tony DeCesare were Honored as the Boosters Student-Athletes of the Month for December. Two-Time NCL Girls Bowling MVP Belle Panza came to Padua wanting to be a Bowler and she has done more than that.  Bowling since the age of 6, Team Captain Belle Panza has come out of her 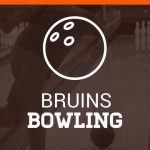 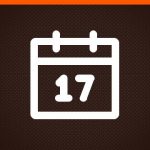 The Winter Sports Parent meeting will be held on Wed, Nov 19 starting at 6pm in the cafeteria.  All winter sports parents are encouraged to attend the meeting.  The individual team meetings (unless held previously) will follow the general meeting around 7pm. 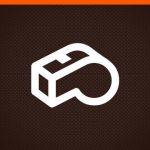 Winter sports season will be starting soon.  Please remember to register your son/daughter on Final Forms for the winter sport they intend to tryout for or participate on this winter season.  Also, students must have a valid sports physical on file in the Athletic Office prior to participating this winter.  Sports physicals are valid for

Student-athletes can register for winter sport teams on Final Forms at www.padua.finalforms.com.  If your son/daughter already has an account, please click on the winter sport they plan to participate on this winter.  If your son/daughter does not have an account on Final Forms, please follow this instructions to register – click here Any questions, please

Multiple Teams · Jun 22 Welcome To The Home For Bruin Sports

Fall sports are around the corner and this year the Bruins will feature an online presence that will cover our schools athletic programs like never before. Stay tuned for more details and exciting news!